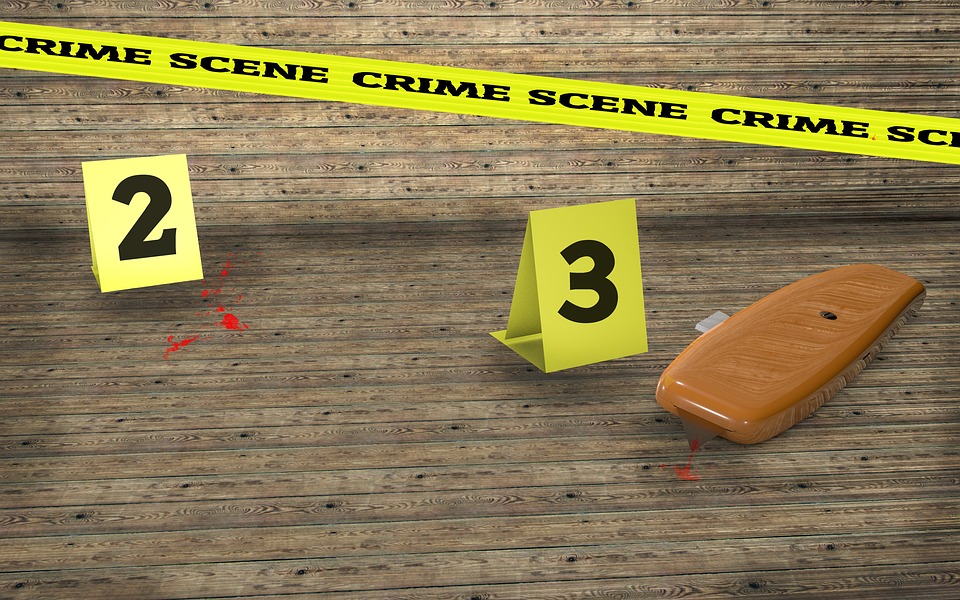 Hey, we all know how hard it is to be a cop, right? But there is more to it in modern times, and there is a little more science than there is instinct involved. This is one of the reasons Nick, and other amateur sleuths have a hard time. Even licensed private investigators have a tough set of rules they must follow. Why?

The CSI and Cops Phenomena

We have all watched way too many cop and law enforcement shows on TV. That is because there are a lot of them, in a variety of types. However, they have a small problem. They have to solve a complex problem and often even take the perpetrator to court in a one hour show. The truth is, it isn’t that simple.

The bad news for cops and good news for some criminals is that because of these shows, jury members often expect some things that are not realistic:

This creates a problem when law enforcement has evidence, but not the kind a jury is looking for. It also creates issues when they have evidence, but they cannot for legal reasons present it in court. This is why investigations often take so long and cases remain open for a long time.

In the fiction world, we have a similar issue. We need to present to you a case that we can tie up in a single novella, or at least partially resolve. The problem is, this seldom happens. So sometimes in this series, there will be loose ends. Because we also need to present you with at least a plausible story.

So how do things get wrapped up quickly? There are a few scenarios that apply to real life rarely, but we apply to fiction often.

The other thing that often gets fiction authors is that police procedure and even rules for civilians who are involved changes from state to state and jurisdiction to jurisdiction. So while we try to be as accurate as possible, without a true familiarization with all the laws of all fifty states and the cities we visit, we are going to make errors, but hopefully only small ones.

Lastly, some of the types of crimes we are talking about in this series are rare. Evidence might be hard to gather or difficult to interpret. We use fictional detectives and even media personnel who may seem unusually sharp. They are. The quick spotting of clues is like the rapid solving of crimes: it happens rarely. Especially when the crime is something unusual and as taxed as police departments are today.

That doesn’t mean the scenarios we present are impossible. Just some of them are unlikely. We hope, though, for a few moments in these books to suspend your disbelief and help you, for a while, escape reality, and see the one thing that mystery fiction teaches us so well.

Bad guys can be caught. Crimes can be solved. Even by ordinary people like you and me.