What Happened at the Oregon State Hospital and Why it Matters 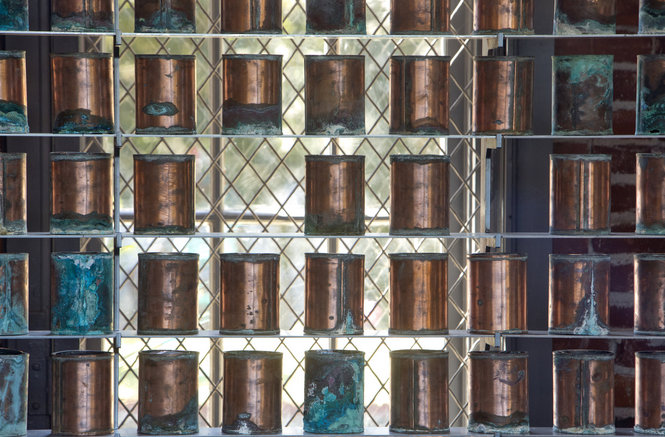 One of the worst parts of the story involves the “Library of Dust” or the “Room of Forgotten Souls.” Both refer to a room discovered through an investigation of the institution by The Oregonian. The room contained over 300 copper urns containing the ashes of unclaimed residents who had passed away there. But there was more. Some of those who were buried in a nearby cemetery were moved, and their grave markers removed and discarded.

The famed movie, One Flew Over the Cuckoos’ Nest was filmed here, but the real life events were far from amusing. The Oregon State Hospital often housed over 750 residents in a facility never designed to house that many.

The abuse of both the living and the dead sparked outrage in the legislature, and the Oregon government began the demolition of some buildings, the renovation of others, and the creation of an entirely new hospital.

The atrocities are not forgotten though. A part of the hospital is now a museum, dedicated to showing the history of the building and the issues with the care for the mentally ill in Oregon and beyond. It highlights a problem:

Often, a jail sentence either makes a mental illness worse, or it causes one in someone who previously was not ill. Sometimes, mental illness directly or indirectly caused the offense the prisoner is locked up for.

It isn’t right. We have two choices. Either we as people can step up to encourage our government to increase funding for public health, or we can take care of it on a private basis.

Either way, something needs to be done, and what happened at the Oregon State Hospital is just one illustration of what can be done when the public takes action.

What happens in Slaying in Salem is tragic. But what happened in real life, the back story? That is much more horrific. We can only learn from these horrible mistakes of the past, move forward, and do better.