CCM Presents: The City of Sacramento 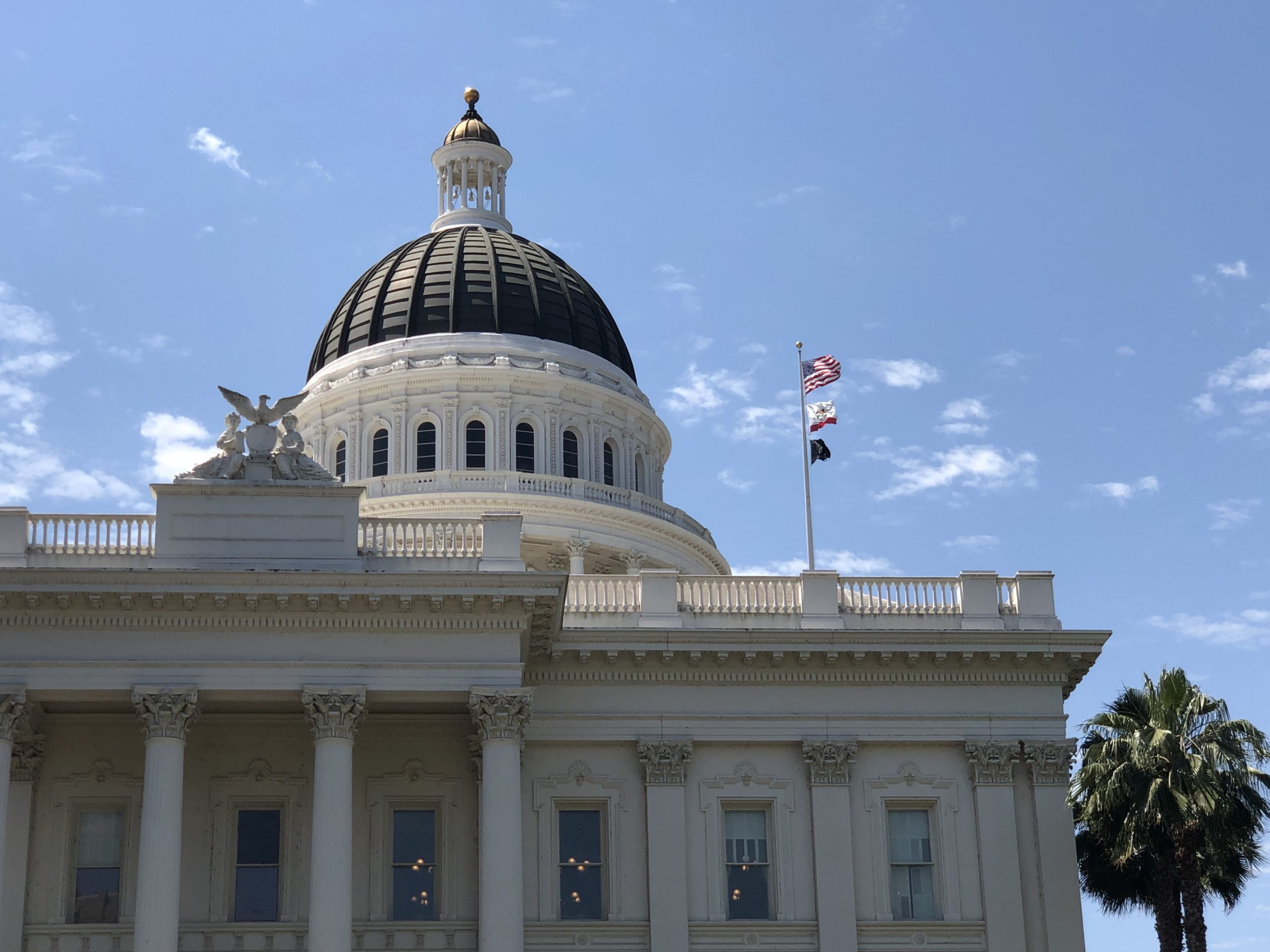 For many of the state capitals we will write about, I have a confession to make. I haven’t spent a lot of time there. But that’s an exception when it comes to Sacramento.

Due to another writing assignment (I also work as a freelancer) I have been traveling to that area frequently since last spring. What that means is I have been able to go to the Capitol Building, take photos like what I have imagined Nick might take, and roam around the city.

I’ve eaten at a few of the places in the book, been to some of the bars, and actually intend to go back again to visit more of the museums and spend a little more “pleasure” time there rather than “work” time.

But there are some things I can tell you (and show you) thanks to photos, about the capital itself, the park surrounding it, and the city of Sacramento.

The Capitol Building, much like others in the Unites States, has a design based on the United States Capitol building in Washington D.C. The current building was constructed between 1861-1874. Two earthquakes, pretty uncommon in the Sacramento area, struck within two days of each other in 1892, and the capital was quickly repaired.

It was listed on the National Registry of Historic places in 1973, and a renovation project started in 1974 and ended in 1982, an effort to restore the beauty of the capitol and to make it more earthquake safe.

There are ornate statues, gorgeous floors, and an integrated museum detailing the history of both the Capitol building and the state of California.

There is a park that surrounds the Capital building, 10 undivided city blocks from 10thto 16th, and from L to N streets. There are a lot of interpretive signs, benches and other places to site, sidewalks and walkways. Walking up to the capitol building through the park gives you a great sense of the building and its history.

Like many other downtown areas, parking is at a premium, but you can find spots along the edge of the park and some surrounding streets, although that is hampered somewhat by construction at the moment.

There is an app like those used in other cities that allows you to pay for and renew parking even if you are not near your car, a good way to save yourself from having to carry change around. Just remember if you are in a rental car to get the plate right, especially if you have other vehicles in the app. Parking enforcement is strict and swift.

Much of the old town Sacramento historic district was built in the mid-1800’s. There are museums, shops, restaurants, and a great waterfront area along the river. There are wooden sidewalks, restored old buildings and many other attractions in this 28-acre state park that is also a part of the National Register of Historic Places.

There are horse drawn carriages and often living history characters from the Gold Rush era of California’s history.

So you don’t have to drive long through Sacramento, along highway 99 or along the waterfront to see that the city has a homeless problem. There are tent cities and trash in many places.

This is in part due to the climate: even with the hot summers, the sunshine in California is more desirable than the winters further north. It is also in part due to the cost of housing and other factors, but the city and other organizations are looking to make changes that will help. San Diego has developed some very similar tactics, and Sacramento is trying to follow their lead.

Want to help? Here is a link to one of the primary resources for those who are homeless in Sacramento. They can also help you by letting you know the needs of many organizations, should you wish to donate money, your time, or some of both. https://www.shra.org/emergency-housing-and-other-homeless-resources/

I’ve enjoyed getting to know Sacramento and the surrounding area. There are great people, fantastic attractions, and hopefully, no real spree of strangulations.

Want to read our mystery set in Sacramento? Click on this link to see the booksin our series so far, and to order the book from our website or your favorite online retailer.