A robber is dead, and a young woman stands accused.

Not only a witness, but Nick is also a victim, and he’ll need help to keep his assignment on track. His girlfriend Sandra answers the call, but a personal interest draws her into the investigation when the thief’s death turns out to be an overdose.

A Satanic Priest faces off with a televangelist, and both may even be suspects.

Was this an accident? Where did the drugs come from? How did the victim get them? The questions point to one answer, but there is something missing. The key lies in Nick’s memory and a single photo.

But will anyone believe him?

He has a concussion. He’s behind on his assignment. And even Sandra thinks this time, he may be wrong. Will he convince them of what he knows to be true? Or has his hunch finally led him down the wrong path?

Get the eBook!
Audio Available Now! 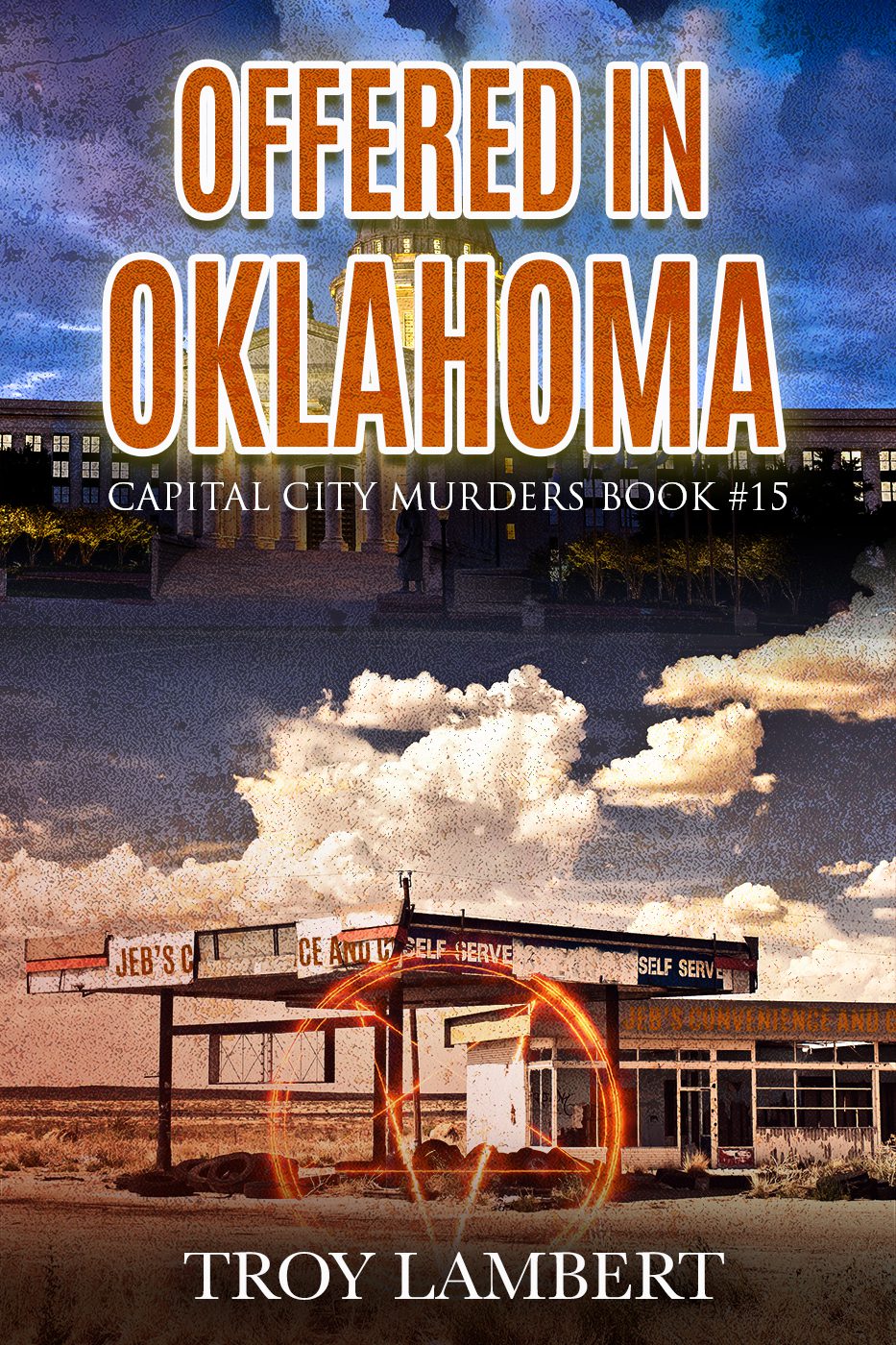 Find All the Books Here!

The Capital City Murders Series rolls on! Don’t worry if you are not caught up–we have you covered. You can either grab the compilations of the series above or you can grab each book as you go!

Also, find our print compilations at Rediscovered Books or your own local independent bookstore!

Check out this page often to see what books are coming next, and sign up for our newsletter below to keep up with the latest books in the series.

Every two months for the rest of 2020, a new book will appear on our website on the second Wednesday of the month! Get caught up today!

We love local, independent bookstores! If you do, too, we encourage you to request our books at your local bookstore. All of our compilations are available to bookstores and libraries everywhere.

No local bookstore in your area? Shop at our favorite here in Boise, Idaho, Rediscovered Books! They have an online store and can ship right to your door. 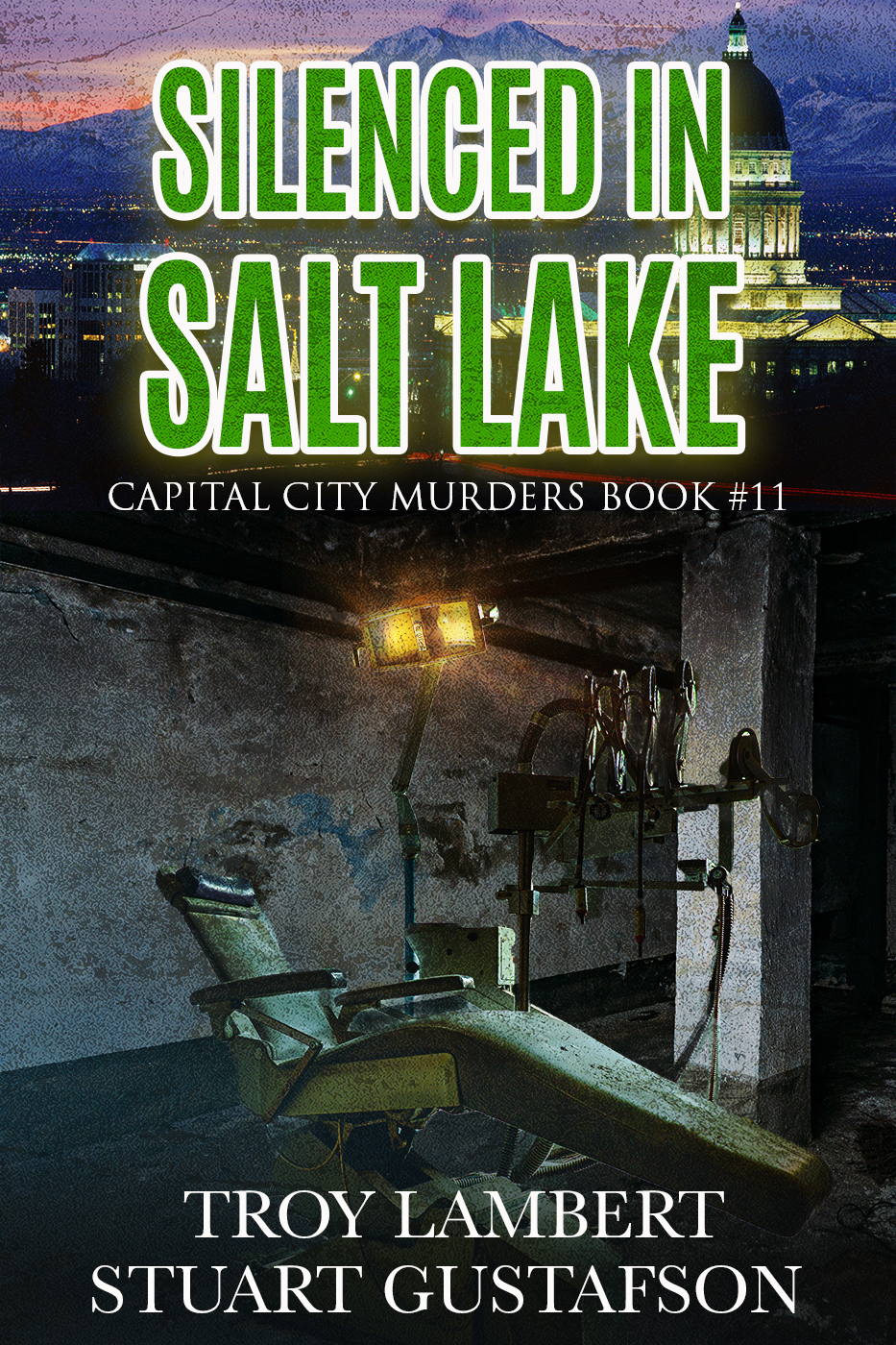 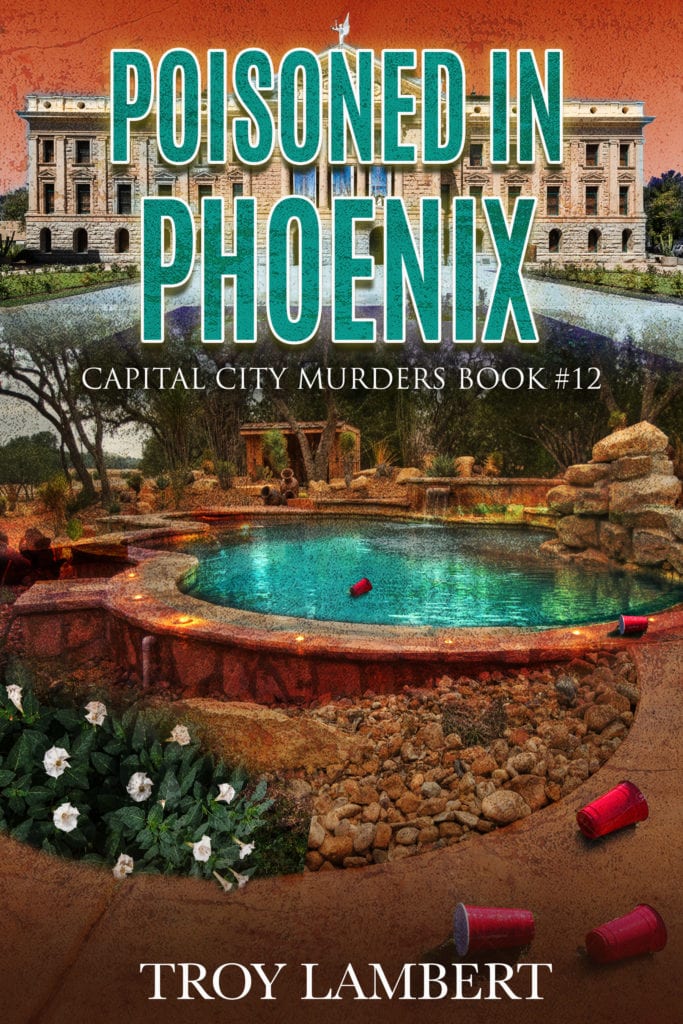 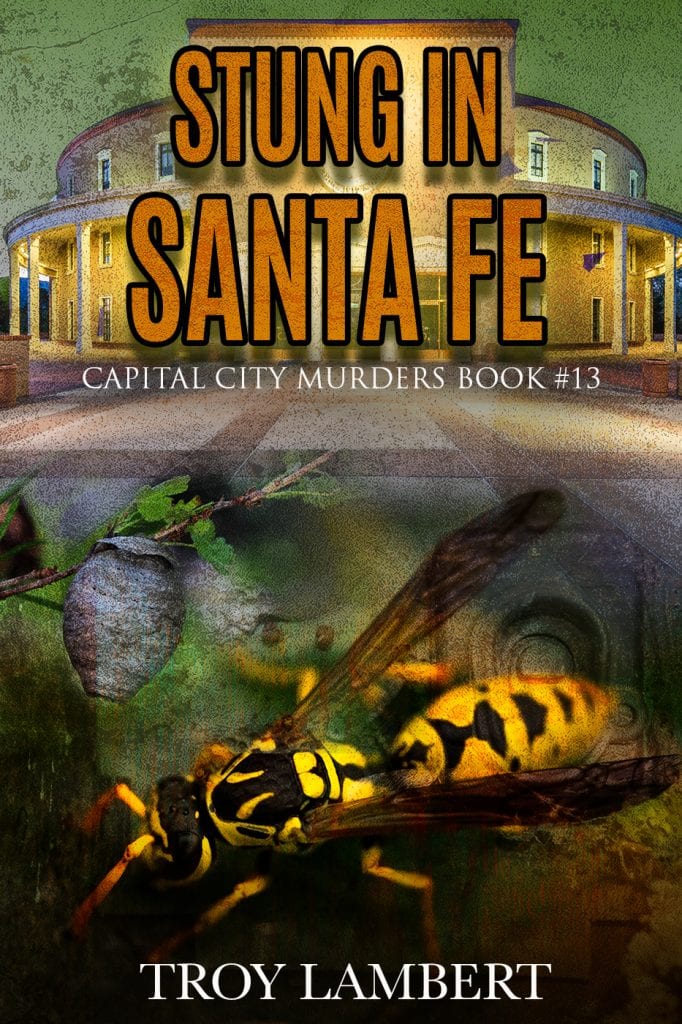 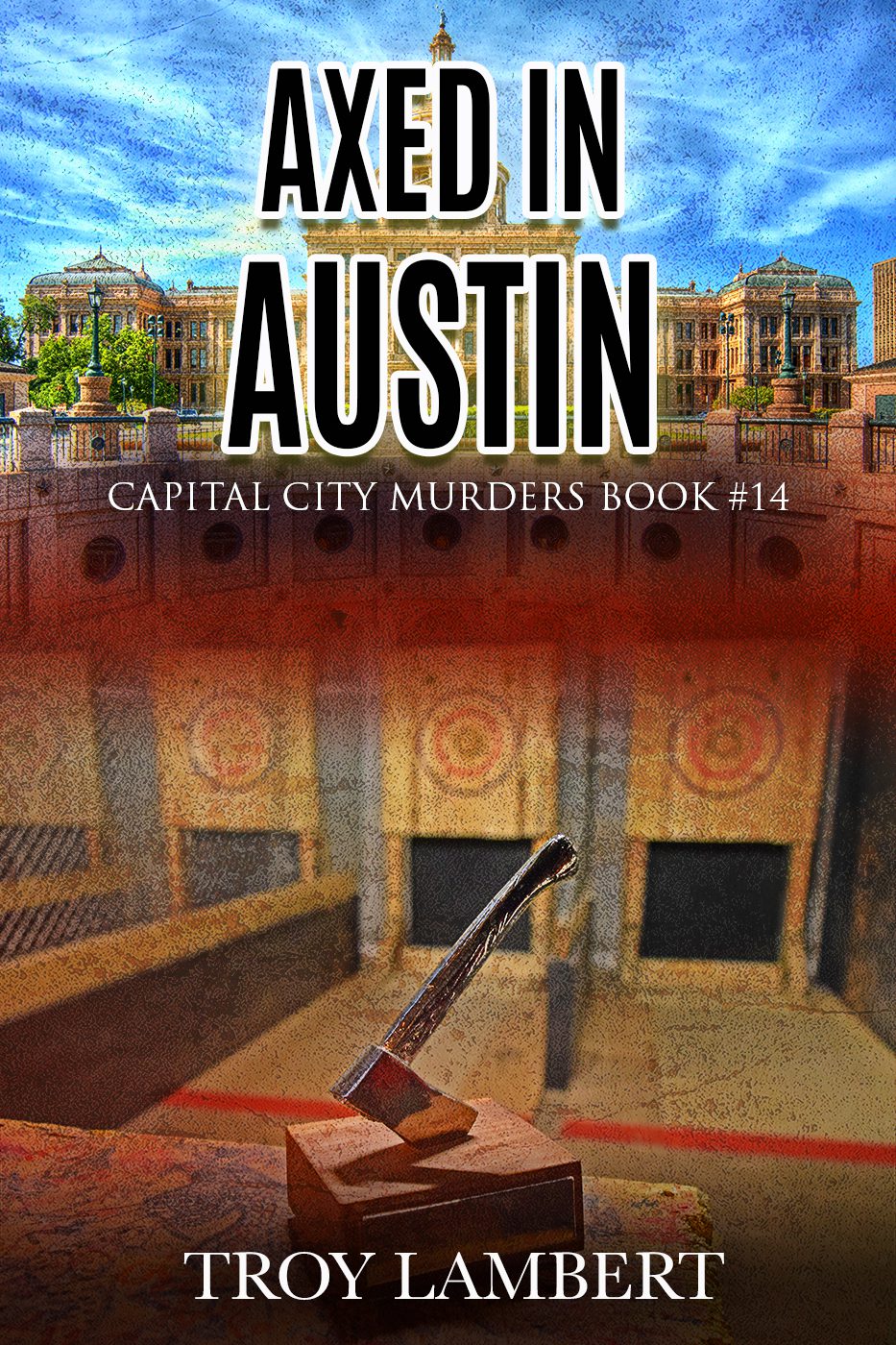 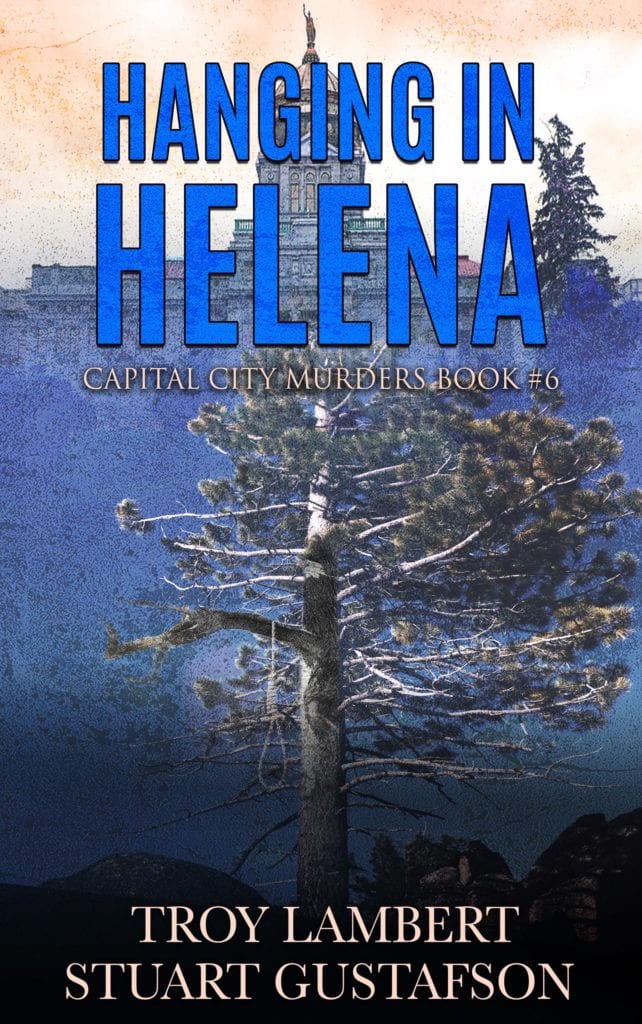 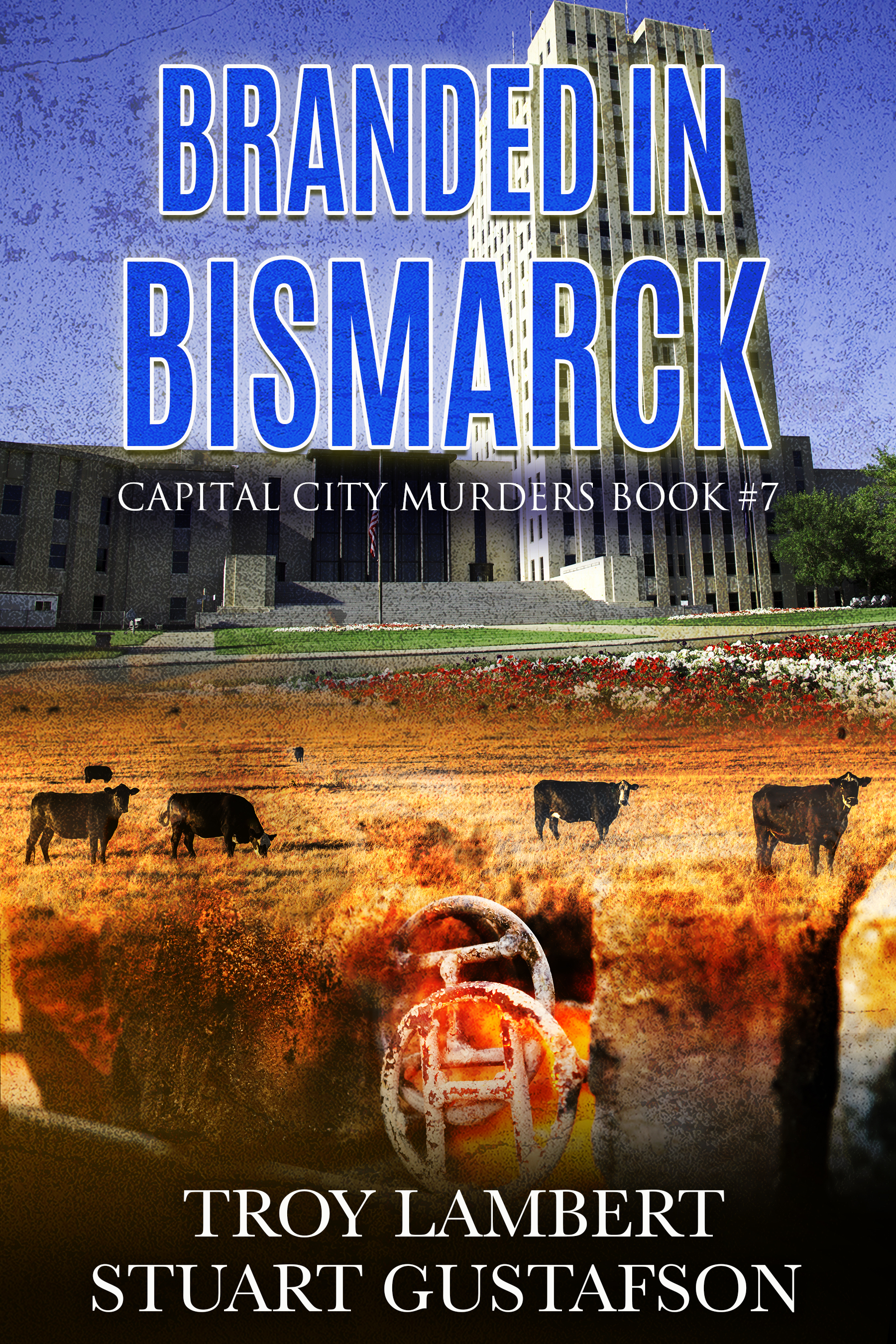 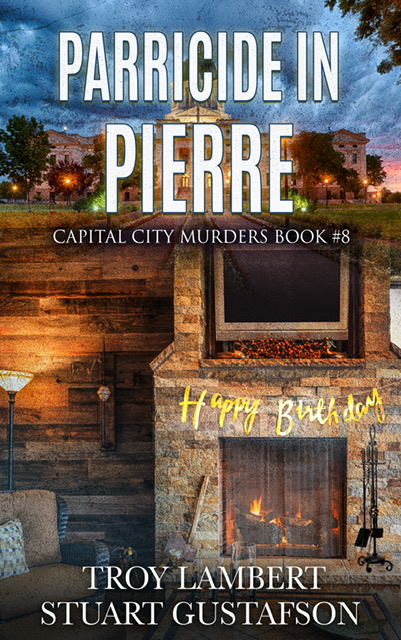 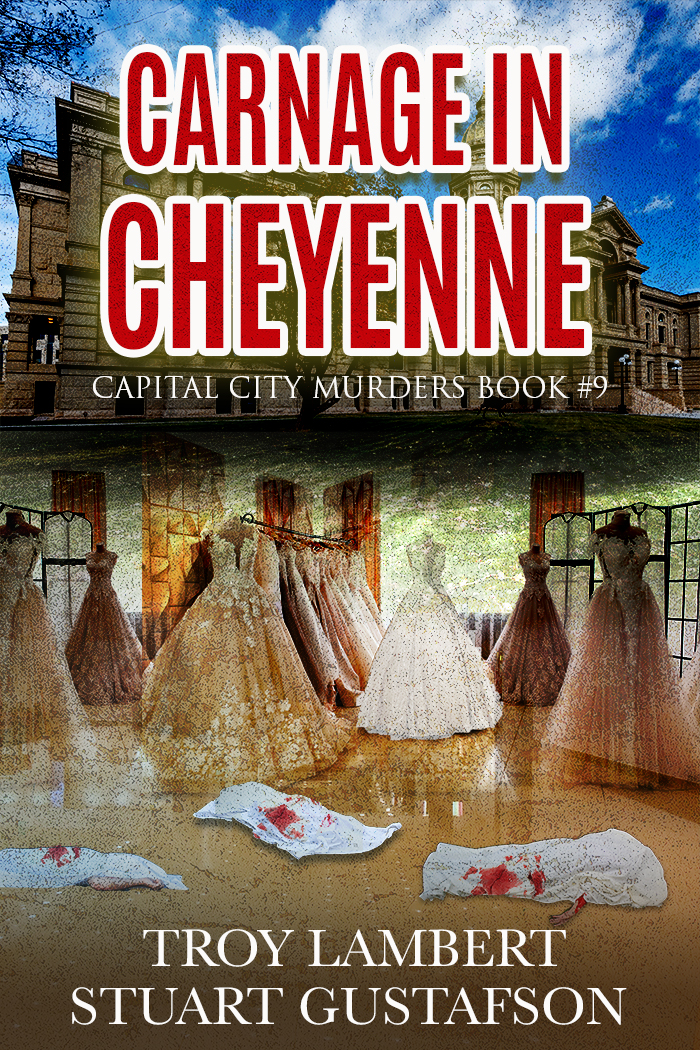 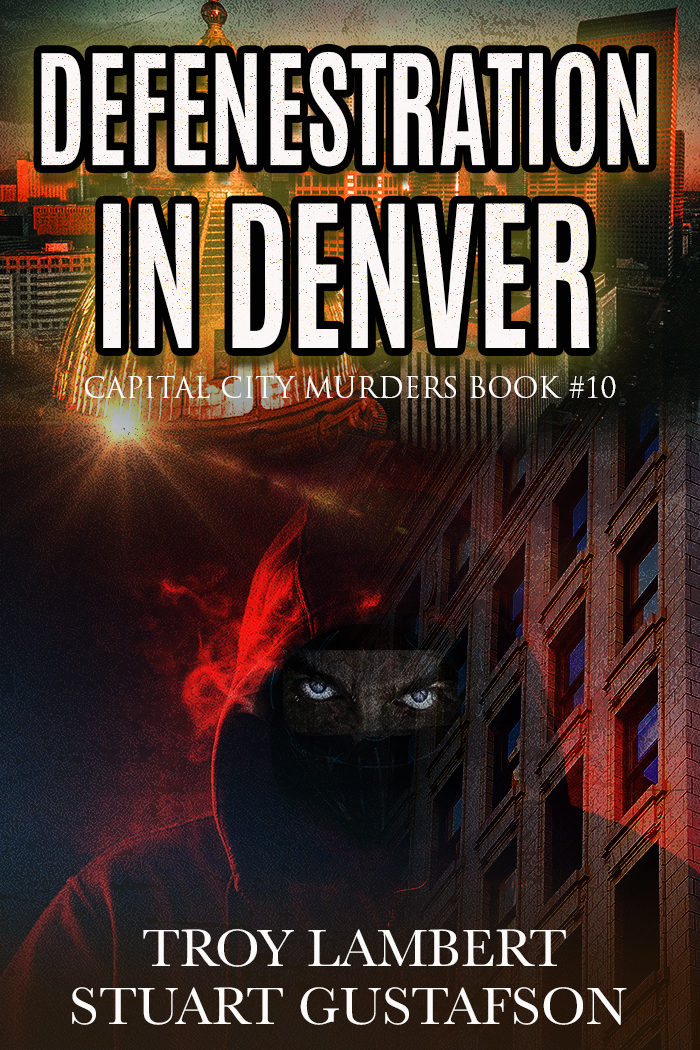 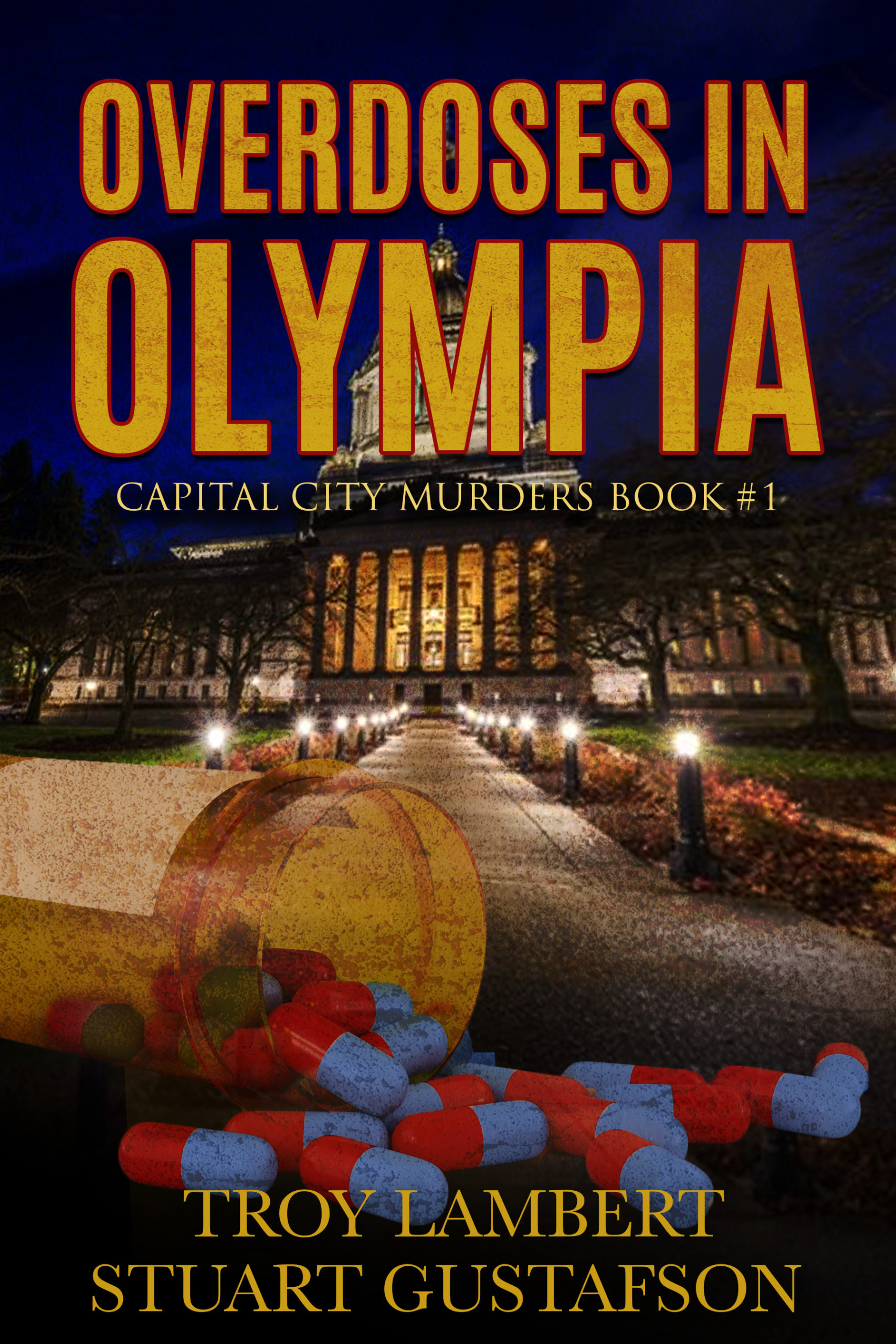 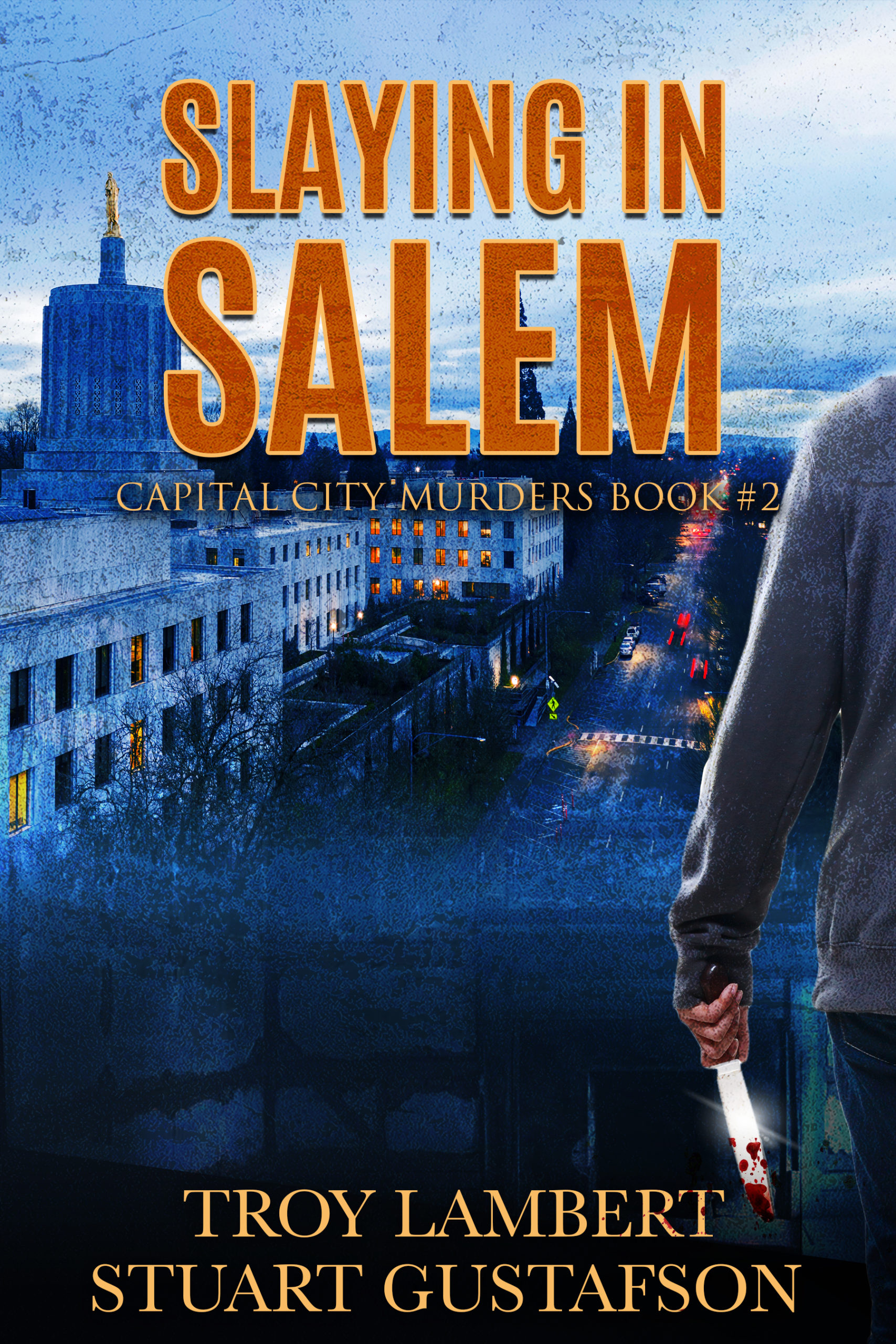 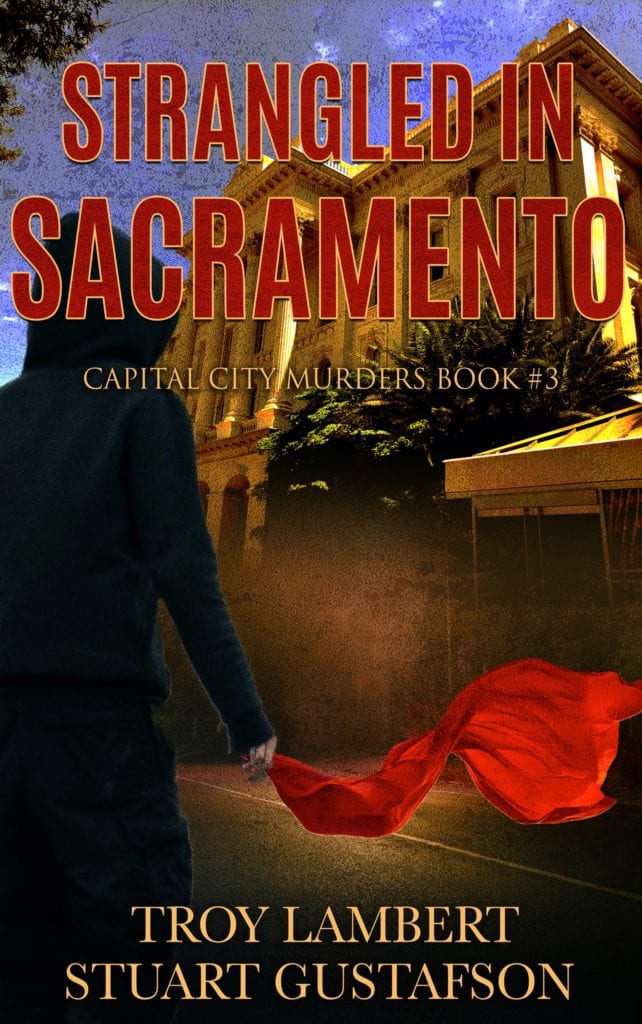 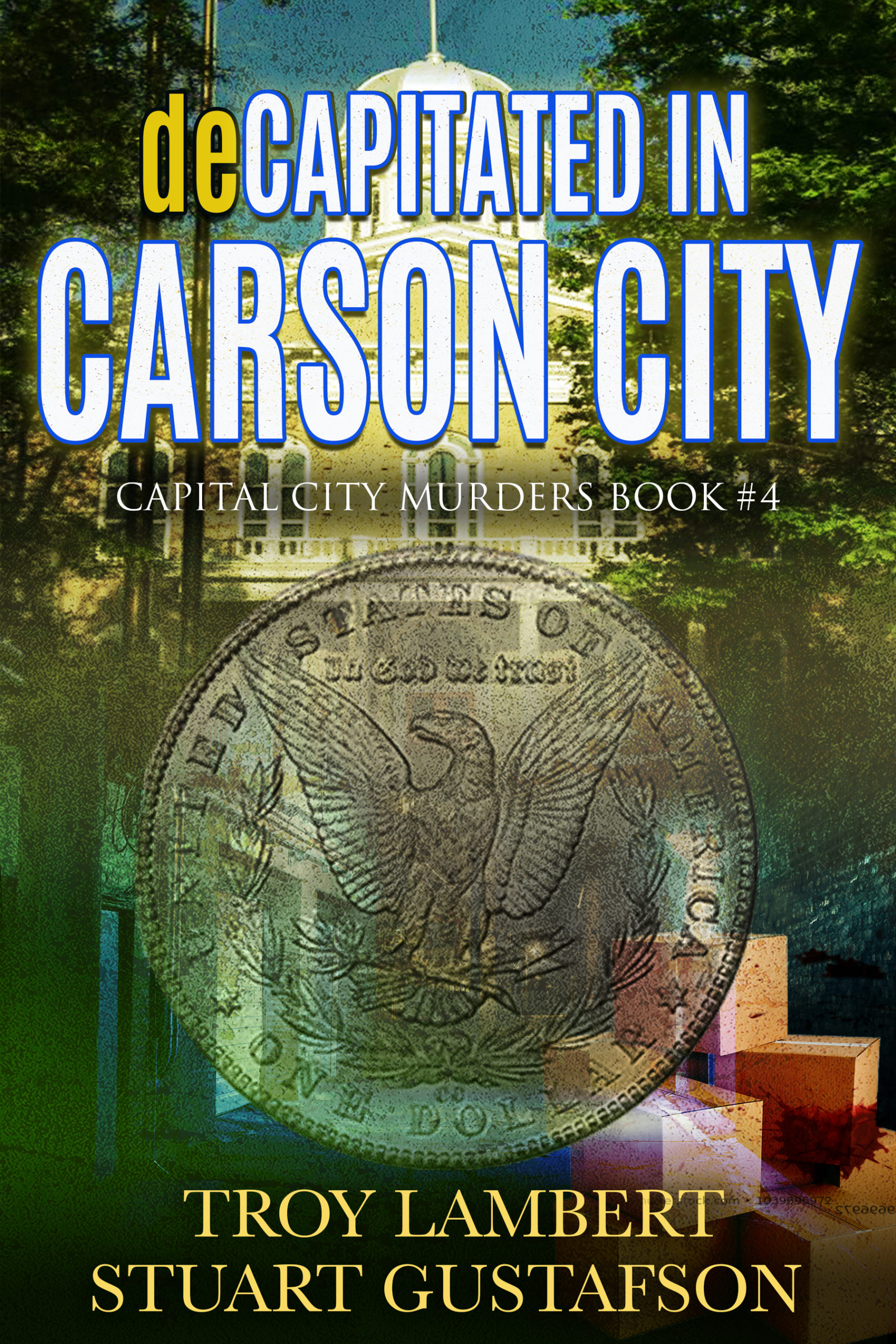 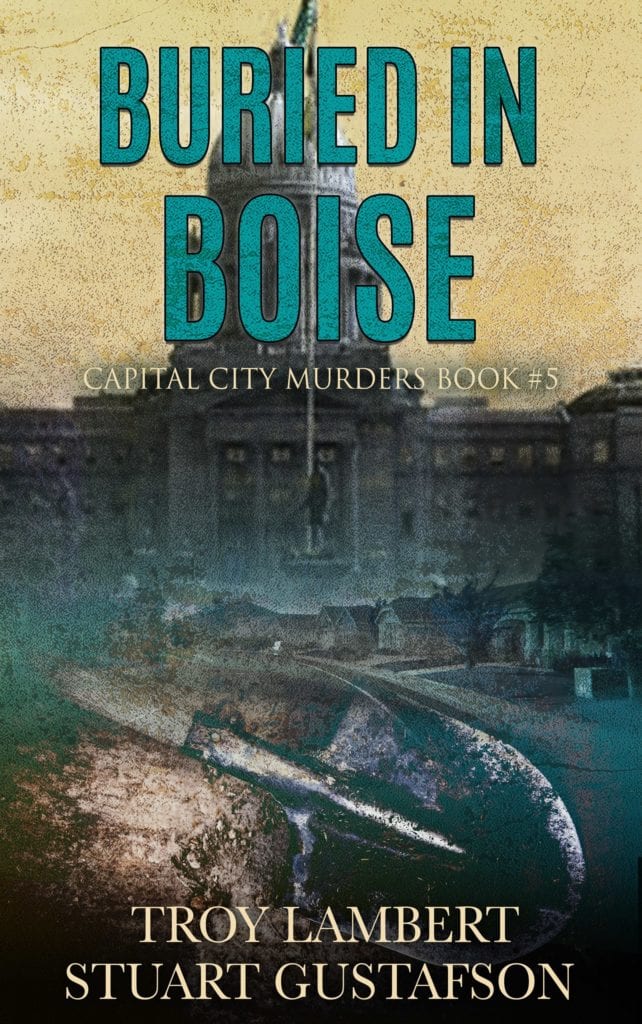 Every Five books are gathered in one volume! There are now three compilations. Available in digital, print, and eBook format! Check them out below! 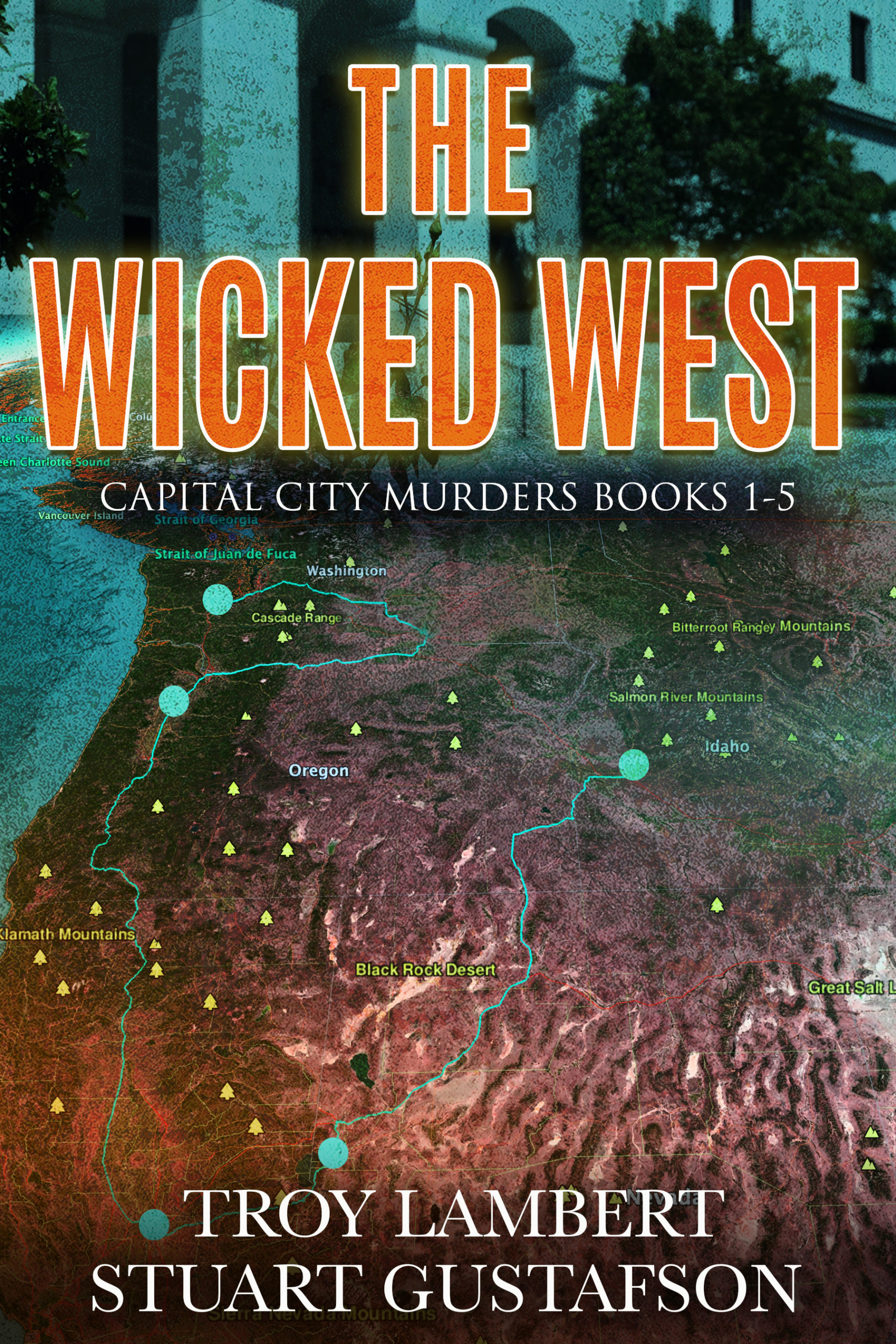 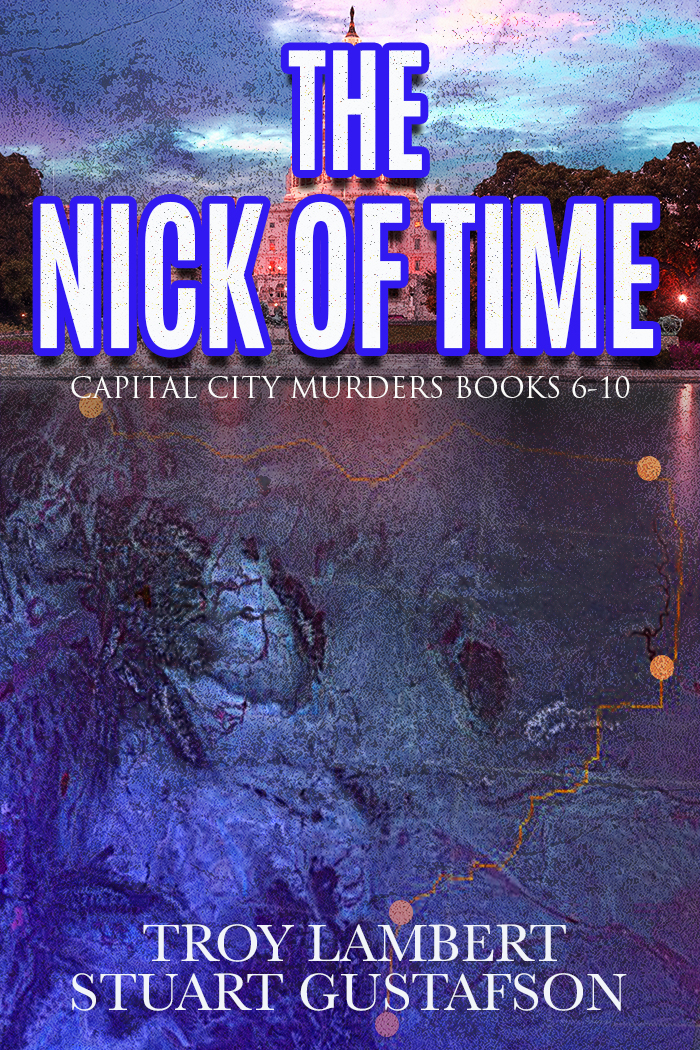 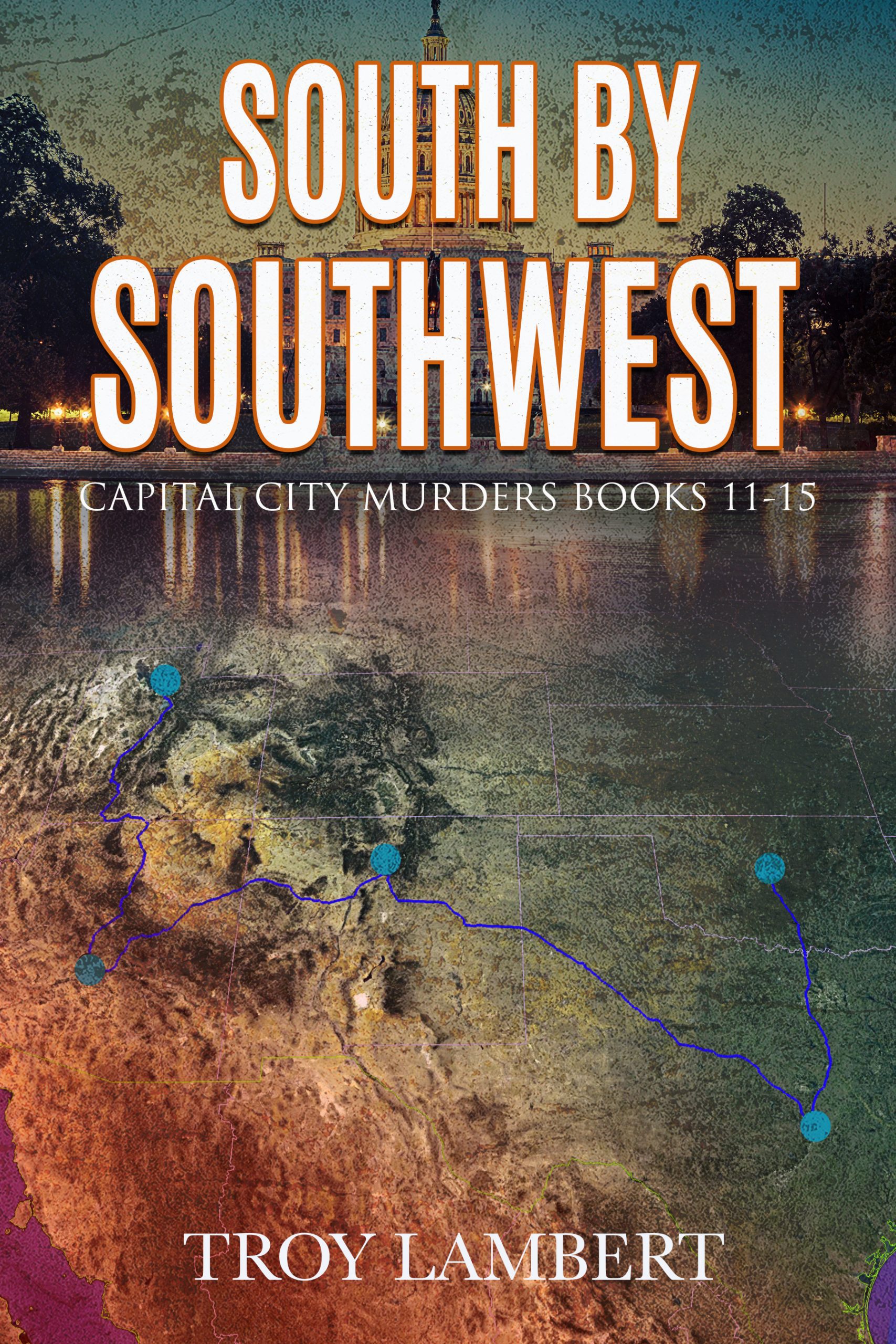 Get all Three Print Books at One Low Price!

Get a FREE Book 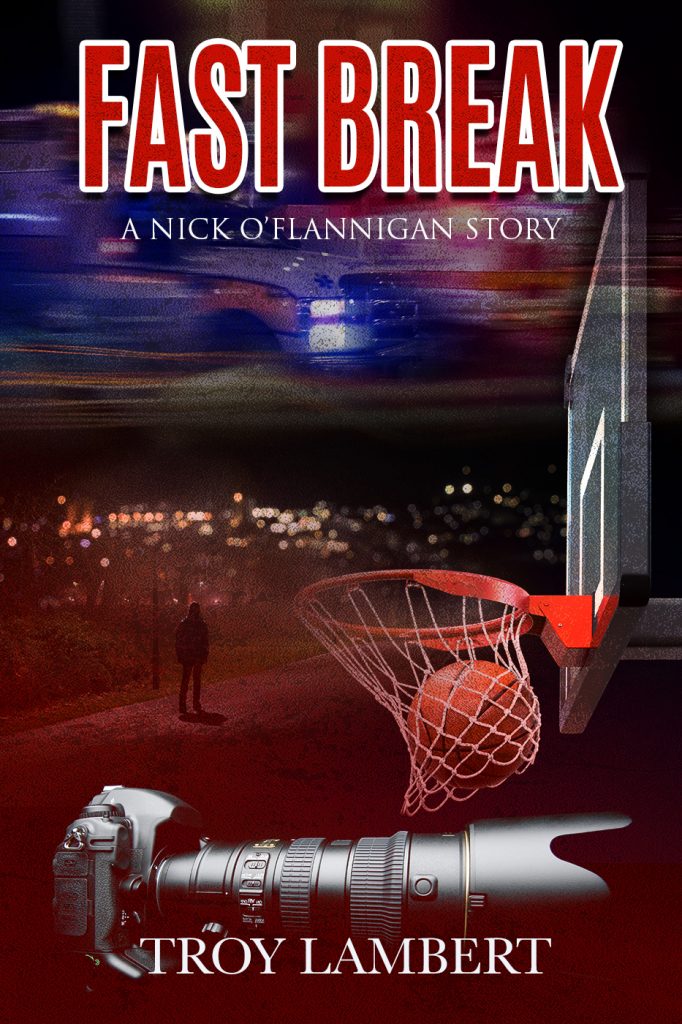